Don't bring the debate with you... 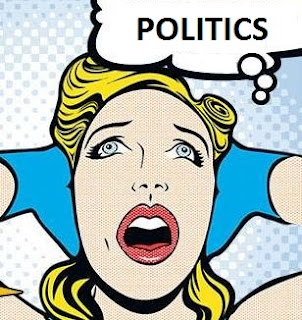 Here in the United States, we had the presidential debate last night. I have seen people posting all about it and their opinions on facebook and twitter... everyone is a buzz with election fever. It is easy to get caught up in it, especially if you are very involved in politics. However... not everyone cares about politics and some people don't want to hear about it. In fact, some people might feel offended if you voice your opinions because some people try to avoid political talk. Also, you never know what another person's views are and they may be completely different than yours. I see so much drama on facebook lately about people getting un-friended because of political posts and opinions.... just ask yourself, are your political posts worth friendships and relationships? Focus on positive, uplifting messages, don't try to put down the "other side." Leave those slimy tactics to the politicians and Live INSPIRED Now!
Posted by Live Inspired Now.... at 7:23 AM