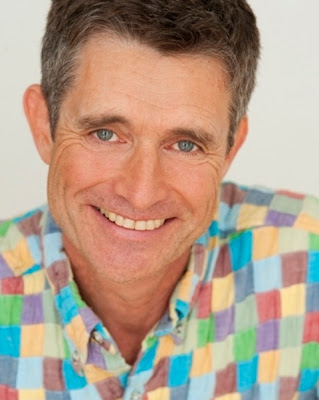 Married for 80 Years! How'd they do it?
When you're looking to succeed at something, it's a good idea to model your behavior after someone who's done what you want to do. This holds true for relationships as well as other goals. And although it's not the only measure of a successful relationship, generally speaking how long a marriage has lasted could be considered a standard of success. Relationships don't usually last if they aren't any good. Following this train of logic, the best way to learn how to have a good, long-lasting relationship is to model someone who's done it.
I heard an interview once with a couple who claimed they had been happily married for 80 years! He was 102 and she was 100. When asked for the secret to their long, happy marriage she replied, "Always speak your mind." He simply added, "Don't listen."
To me this little exchange overflows with honesty, humor, affection and attention (he was listening for his cue wasn't he!) Smile and think about it. It's like a haiku; simple, yet profound.
Wishing all of you a long and happy relationship!
Kevin Joseph Klein
Personal Life Coach
www.theroadtofindout.com
Posted by Live Inspired Now.... at 8:00 AM